Why Chewy.com Succeeded Where Pets.com Didn't and What It Can Teach Us About NFTs

Pets.com and Chewy.com shared a very similar idea: sell pet supplies online. Pets.com started in 1998 but shut down in 2000. Chewy.com is a multi-billion company today. Why? I break it down in this article and also explain some key parallels to the NFT markets and what we should expect as we navigate a crypto winter.

If you’re enjoying the content on this site, make sure to subscribe to my Substack and get free analysis and insights delivered right to your e-mail address.

The NFT market is down, and yield-earning stablecoins are mired with issues with a number of bankruptcy announcements from big players like Voyager and Celcius.

A lot of people might be wondering what the upcoming crypto winter could look like and how it will impact the NFT market.

Common NFT Slang suggests WAGMI (we are gonna make it) and Discord Groups used to be filled with users telling everyone that “we are early!”.

The problem is that I think we may be too early to fully appreciate what NFT technology is, the ability to create a token on a public blockchain that’s ownable, sellable, tradeable, and can convey value to the specific holder of that unique token.

The reason I think we are too early is based on a combination of what I saw when I studied failed companies of the dot com bubble era and the lack of understanding/regulation around NFTs.

To help illustrate my thinking on the topic, I’ll analyze one of the famed dot-com bubble failed companies, Pets.com, and compare it to Chewy.com, which has a similar business model but found much greater success in the modern market.

Ask anyone about the 2001 Dot-Com bubble companies and many will likely know of the spectacular Pets.com failure.

But Pets.com was first! It had a 13-year head start — why could it not capitalize on the opportunity that Chewy.com succeeded with so many years later?

It’s this exact example that can shed a lot of insight into where the NFT market as a whole might be going.

Let’s first figure out why Pets.com failed and Chewy.com didn’t.

Investors and Advisors Are Not The Same As Operators

Pets.com was founded by Greg McLemore, who ran toys.com (later sold to eToys.com) and ended up taking on investment from Amazon. Jeff Bezos and co. took a 50% ownership stake in the business!

I hear a lot in the NFT space about how important operators are, and it’s clear that Jeff Bezos, focused on Amazon, was able to emerge from the dot-com with a company that grew beyond what most people thought it could be.

But his company, Amazon, had a hefty investment in Pets.com with a goal of expanding beyond just book sales for the business model. It’s unclear just how involved Jeff Bezos was in Pets.com, but we can probably deduce that he was more focused on his company.

This is a critical first lesson from the dot-com bubble that we can apply to NFTs because what we see a lot of in the NFT space are a group of investors and operators associated with a lot of different NFT projects.

This is normal behavior — people who are involved early have the capital and know-how up-front and get connected pretty quickly. Nothing wrong with that.

But even if Jeff Bezos’ name is associated with a project, it doesn’t mean it’s his, or any other operator’s top focus.

And the historical data makes it clear that an association or investment is not the same thing as focused ownership.

So, if you’re evaluating an NFT project, make sure to judge the acting operator whose primary focus is that project/brand/business!

A lot of different well-known sources like Investopedia and Vice cite business-model problems (competition from local stores and inability to ship large items with good economics) and overspending on advertising as the reason for Pets.com's epic downfall.

However, I think it was something different.

I don’t think it was the idea.

I don’t think it was the business model.

I don’t think it was the brick-and-mortar competition.

I don’t even think it was the operators.

Take a look at the below timeline I put together of technology that launched before and after Pets.com:

What do you notice about it?

Look carefully at the timeline again.

WordPress and Google Analytics, two of the most-recognizable free products that are critical to a significant number of online businesses weren’t launched until 3 and 5 years after Pets.com folded.

How could even the best of business operators function without an easy upstart web platform and basic website analytics?

Pets.com overspent on advertising, but without the modern attribution, CRM tools, etc. like we have today, how could operators have known without really, really good intuition?

Even if Pets.com had some form of analytics, it likely had to be built in-house with a software engineering team.

And on top of it, Pets.com would have had to pay for servers to host website traffic because cloud computing didn’t become available until 2006!

If the economics of their model didn’t make sense, it was made much harder because everything was more expensive. You couldn’t launch a free WordPress or Shopify site with built-in Google analytics.

You had to pay significant sums of money to get servers, webmasters, and engineers to get it stood up.

The timeline left a lot of gaps due to space constraints, but think about how hard (and expensive) it would have been in 1998 to operate an eCommerce business that required tactful navigation of its economics.

Super expensive to set up and maintain a website. Having to invest in servers.

No good analytics to analyze traffic. No Mailchimp for easy e-mail campaigns. No WordPress for easy set-up of websites. No app-store. No Shopify.

Pets.com was trying to ship dog food, not small books like Amazon.

I operate a business today, and I operate this blog, which is both much easier to execute with the modern technology we have available at our fingertips (a lot of it for free).

This isn’t to totally excuse the founding team of Pets.com, but it’s to illustrate that we haven’t had the decade of innovation on top of web3 that will reveal its version of WordPress, GA, CRM tools, etc.

We are going to see a massive focus on the picks and shovels of the web3 space over the next few years. It not only makes sense but is a massive opportunity for entrepreneurs who believe in web3.

As the infrastructure gets more built up, I’d be willing to bet we get more mass adoption of NFTs and more practical applications, but it will probably be 5–10 years from now.

I’m aware of the counter-arguments — NFTs have been around since 2017, and some would even argue since 2011 or before. Others would argue that we’ve had a decade of crypto and if the infrastructure isn’t built out by now, why would it be in the next few years?

Well, the internet was publicly available in 1993 and it still took 5 years for even Pets.com to launch, which was still too early.

I’m most interested in seeing if NFTs are regulated as securities, which I think would bring a great benefit to NFT holders in that it would enable operators to profit and share their business model with holders.

My personal gripe with non-art NFTs as of now is that as projects build their brands and sell merchandise, open stores, etc., holders can’t legally get a cut of the profits.

You could license the NFTs yourself, but the average person wouldn’t be able to do that today (lawyers, connections, business-savvy, and money to invest to get it done). At least until someone builds the infrastructure for NFT-licensing matchmaking, which I think will happen.

Or, imagine if an NFT operator with a track record of success like Gary Vaynerchuk, who does not allow licensing of VeeFriends, can profit-share character sales across his roll-out of physical collaborations?

That would suddenly change the entire dynamic of brand creation and flatten the wall between creator and consumer.

There’s much more we’ll see play out with NFTs, but keep in mind that in many cases, we may be too early and need to stay patient. 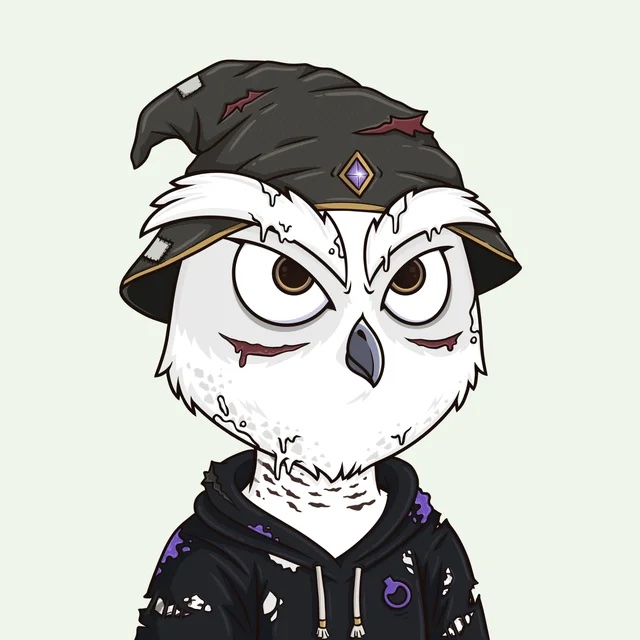 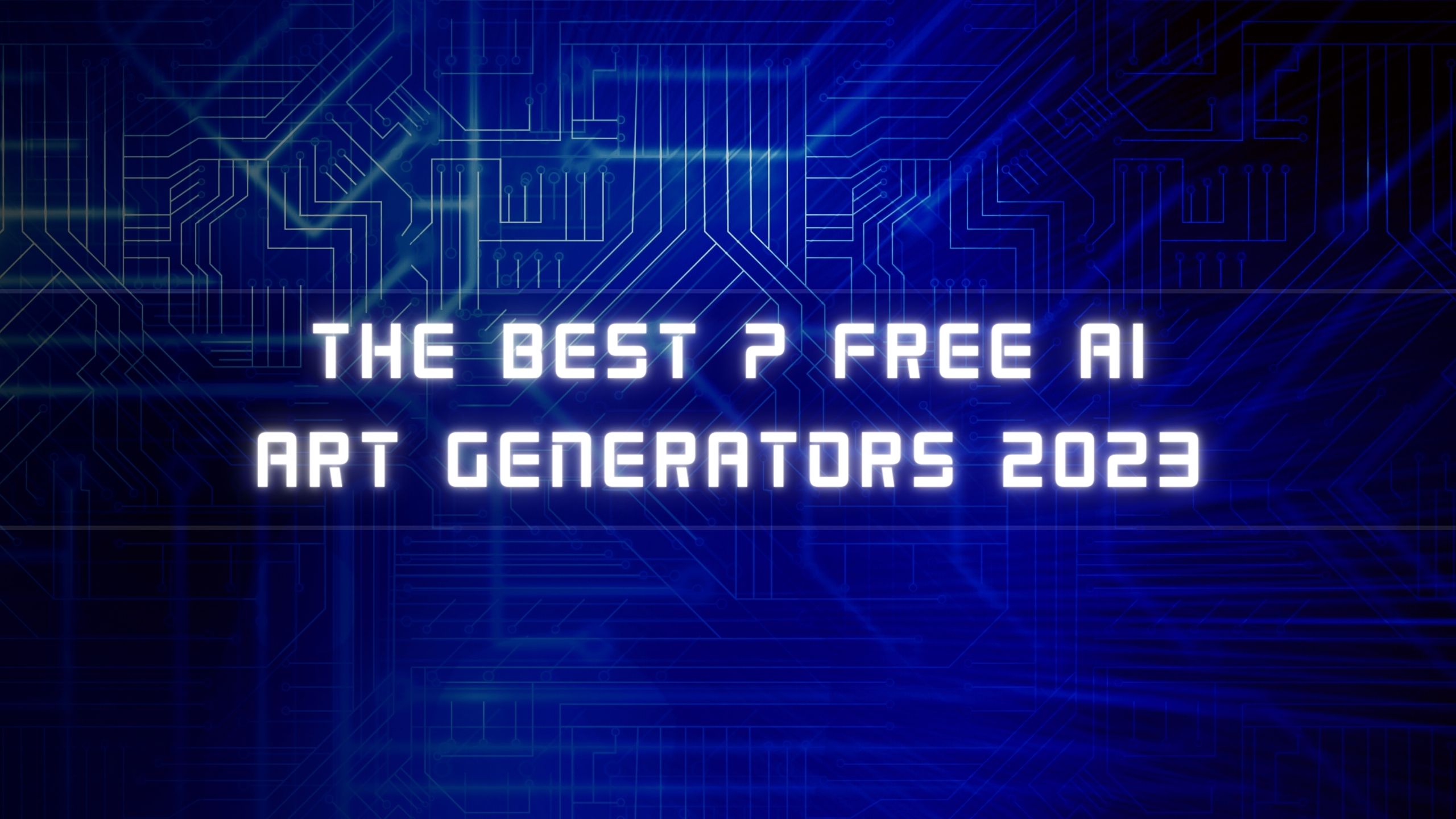 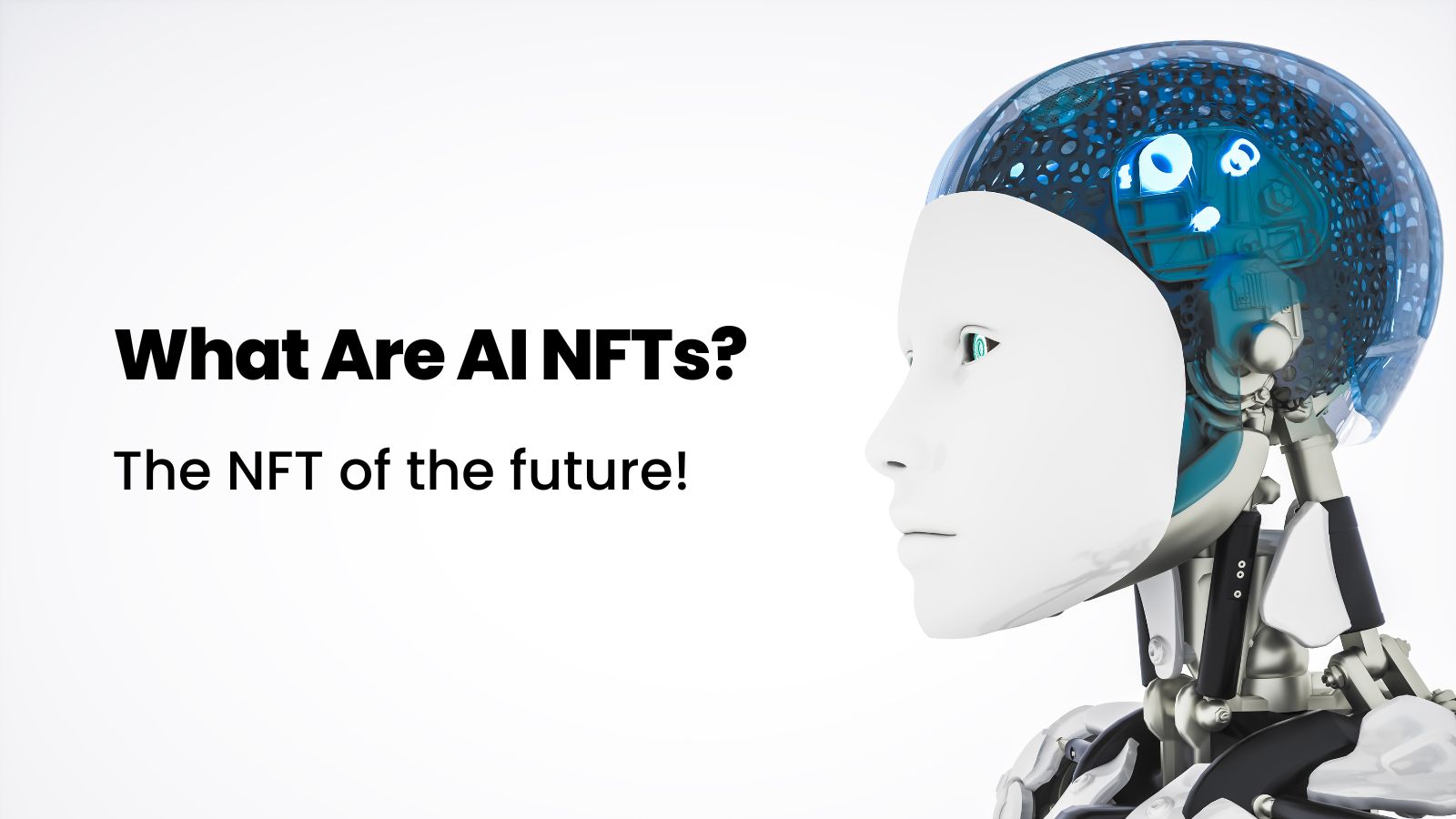 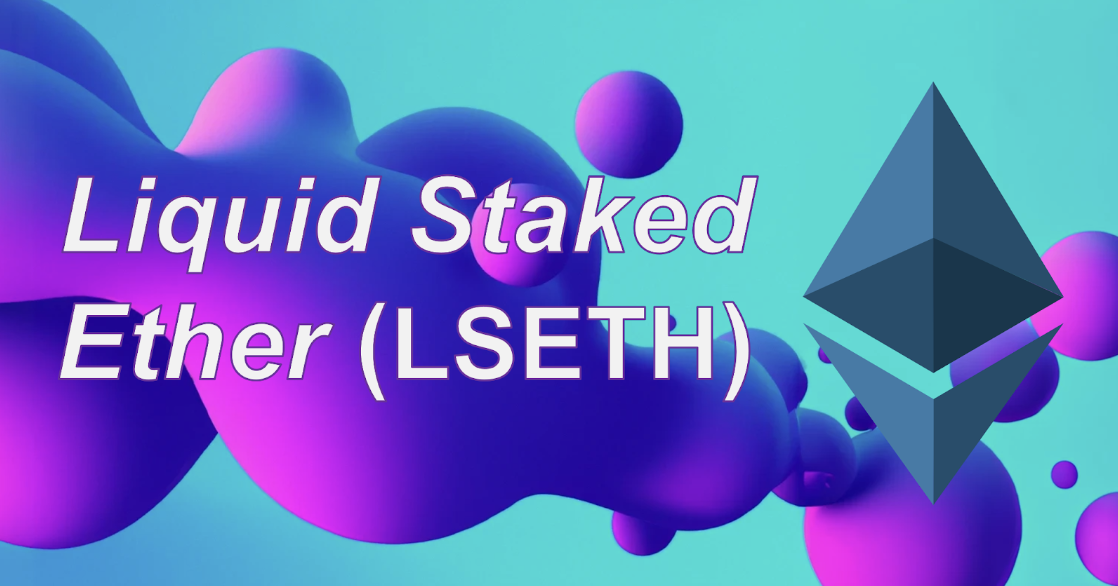