CryptoPunks Floor Went Down After Its Christie's Auction - Will the Same Happen for Other NFT Projects?

Examining the Punks floor price dip after the Christie's Auction to see how it might impact NFT projects that will be featured in upcoming auctions.

If you are tired of looking at Discord, Twitter, and OpenSea 24/7 to stay ahead of the market, check out WenAlphaText.io. Track your favorite NFT wallets and get a text when they buy an NFT. Learn more at WenAlphaText.io.

On May 11th, 2021, Christie’s Auction House sold 9 CryptoPunks for $17 million dollars. They announced it during the week of April 5th, about one month prior to the auction (news hit the CryptoPunks Discord on April 8th).

It’s now been confirmed that Christie’s will offer a few other NFTs projects at upcoming auctions on September 17th and October 1st — Meebits, Bored Ape Yacht Club, and Curio Cards.

The excitement is palpable in the respective communities for the NFTs to be featured in these auctions. Many are predicting even higher moons for these projects leading up to, during, and after the auction concludes.

So, how will Christie’s auction affect the prices of Curio Cards, Meebits, and Bored Ape Yacht Club? Will they moon?

There’s a supply dynamic at play we need to be mindful of when considering big events in the careers of these NFTs.

This is not financial advice. I own a few Curio Cards, but have no holdings in Meebits and Bored Ape Yacht Club. Please, make your own decisions. Please also keep in mind that the future can’t be predicted, I’m simply looking at trends and making inferences about what might happen after these auctions.

Why Did The CryptoPunks Floor Drop After Christie’s?

In April, the average floor price (lowest price available) for a CryptoPunk was 31.47 ETH. After the auction, the floor price dropped 10% to 28.6 ETH:

The price dropped again in June, this time more significantly, 33% month over month.

While the floor price in ETH dropped in May, it went up by 23% in US dollars:

However, in June, prices dropped 33% in ETH and 88% in US dollars before rebounding with significant upward momentum.

On April 8th, likely because of the Christie’s announcement, there were 192 total transactions for CryptoPunks.

In fact, 85% of the 1,229 transactions for CryptoPunks occurred after the announcement. With 4 weeks in a month, we would have expected that number to be closer to 75% at 3 weeks of activity.

The following month, the price rebounded in US dollars, but there were far fewer transactions with 769.

And in June, transactions dropped to 387:

This is when the floor price hit its lowest point in the past 5 months.

There are a lot of dynamics at play, but one theory is that with the excitement of Christie’s, many Punks holders (and buyers) wanted to transact. It’s clear with the price drop (ETH) in April that there were more sellers than buyers.

Keep in mind that the floor price in March was 38.88 ETH.

In May, volume cooled off even more but floor price in US dollars increased, perhaps again with excitement and the results of the Christie’s auction.

June accounted for the lowest transaction volume since December 2020 and there wasn’t a single million-dollar CryptoPunk sale.

Based on the data, there may have been a few sellers that missed the Christie’s pump and wanted to sell off and take profits, but without as much demand, they accepted lower prices on their Punks.

The Lesson: Some Punks owners got their assets for free or purchased at very low prices. An event like Christie’s may have triggered a lot of Punks to hit the market until demand dried up. The volume became so low in June, that in July, when demand picked back up, it caused the floor prices of Punks to move upwards.

On July 4th, CryptoPunk #1886 sold for $1.06 million, which likely added continued validation for the Punks collection.

It’s worth noting that volumes have gone up significantly in July and August, but so have floor prices. This could be a combination of new buyers in the NFT space and the recognition that Punks is one of the most desirable NFT projects.

What Sports Cards Can Teach Us About NFT Supply and Demand

I think of a Christie’s auction for an NFT like I do a Quarterback winning the Superbowl, and that’s the exact reference we are going to look at.

Below is a graph of Patrick Mahomes’ flagship rookie card, the 2017 Panini Prizm Silver PSA 10, and how it spiked the day the Kansas City Chiefs won the Super Bowl:

But then something interesting happened, the card dropped in price for a full month after Mahomes won the Superbowl and hit a low of $935 on 2/15. The card rebounded in March and sells for nearly $8,000 today.

Everyone holding a 2017 Patrick Mahomes Prizm PSA 10 was holding it until the Super Bowl, and began to list their cards after it happened, increasing supply in the market.

The same thing happened to Lebron James 2003 Topps Chrome Base PSA 10 rookie card after winning the 2020 NBA championship in October:

It’s counterintuitive, but these examples are something to consider as excitement builds for Christie’s NFT auctions.

PS — these cards rebounded in value, and went up, it just took time for holders to sell off their supply to new owners.

Will Prices for Featured Christie’s NFT Projects Drop After the Auctions?

It would be impossible to predict what would happen to the price of NFT assets after an auction at Christie’s, but we have some relevant data that can help inform us as the dates get closer.

The NFT market is growing larger, which may mean wider visibility from the auctions that push demand higher than the available supply of items.

However, it’s a pretty consistent trend in collectibles markets that major events trigger a supply flood for those holding and waiting for that event.

The NFT projects with committed holders who aren’t in a rush to sell during the hype of an auction will fare better than the ones whose assets are owned by flippers waiting for a big event.

Also keep in mind that with Punks, Lebron James, and Patrick Mahomes, prices recovered and went higher after the dips.

It will be exciting to see what happens for the featured NFT projects over the next two months! 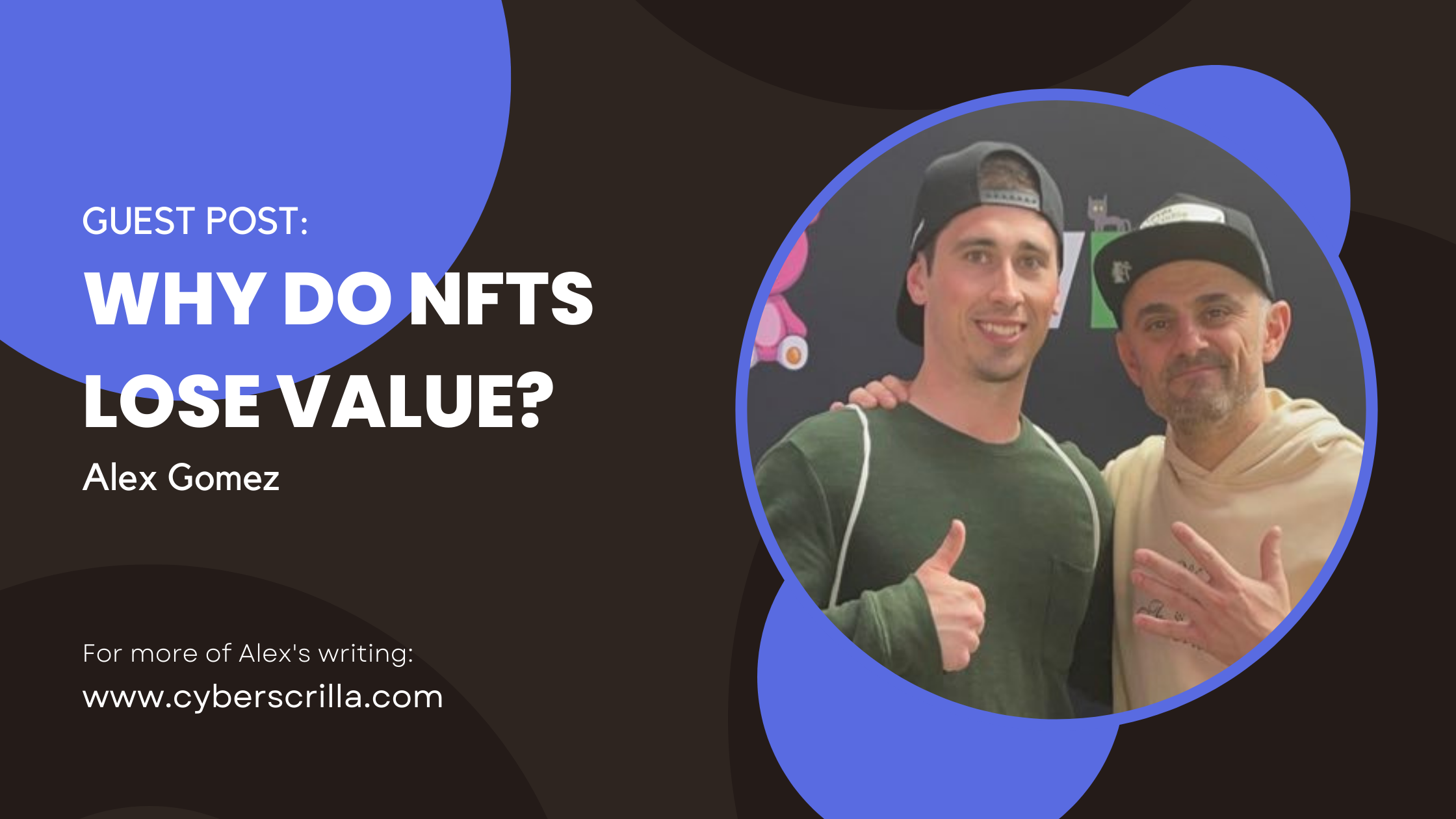 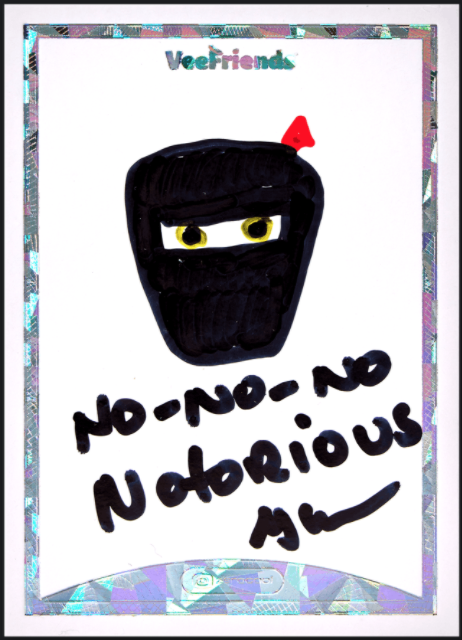 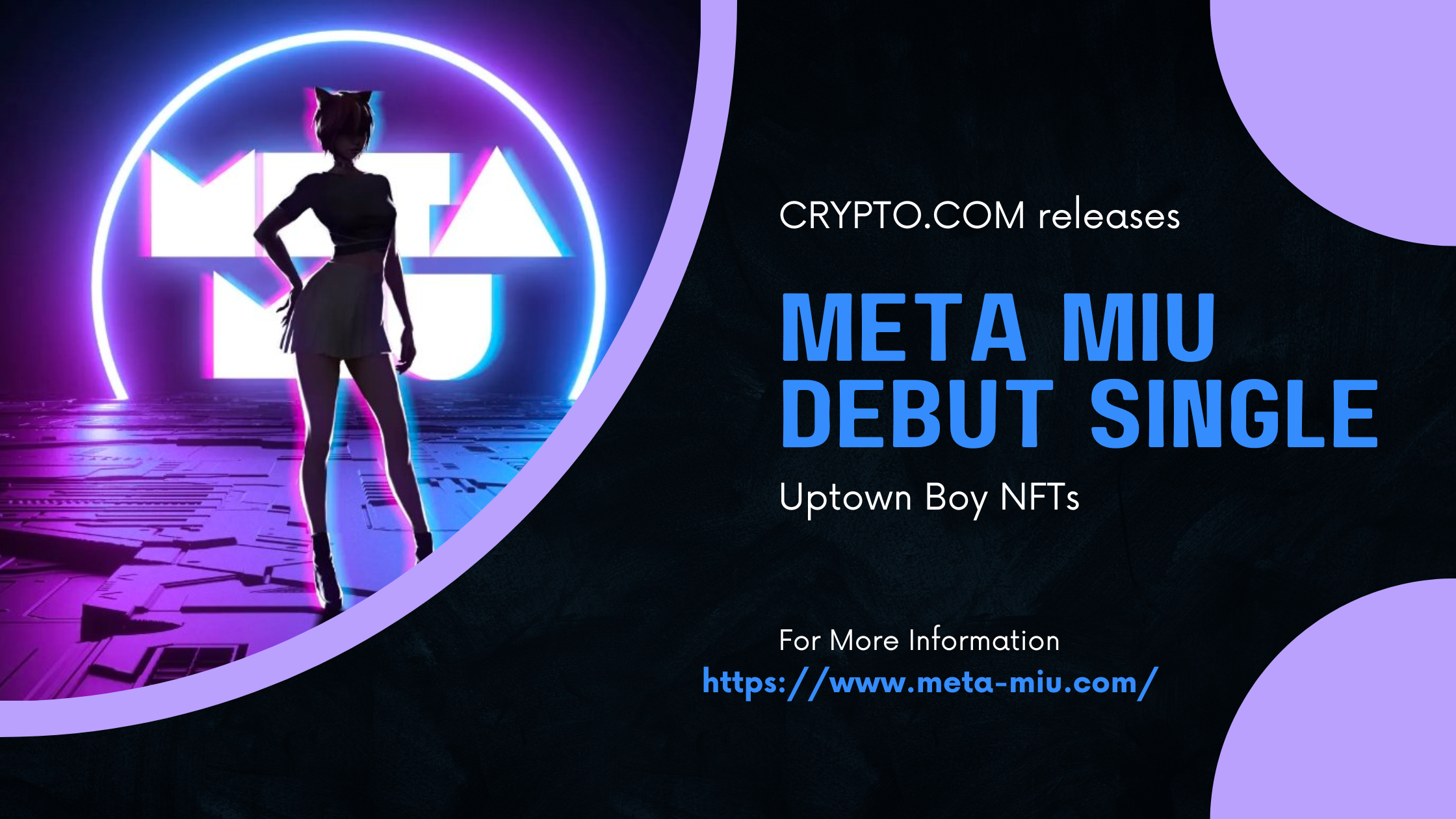